Heroin Is Seized Every 70 Mins In India: NCB Data

Stop! Are You Flushing Down COVID-19 Waste?

Cabinet Reshuffle: Vaishnaw & Tudu From Odisha Among 43 Ministers To Be Sworn In Today

New Delhi: Rajya Sabha member from Odisha Ashwini Vaishnaw is likely to get a Cabinet berth in Narendra Modi-led government. His name features at the sixth place in the list of 43 ministers to be sworn in as ministers at 6 pm on Wednesday.

Mayurbhanj MP Bishweswar Tudu is the other BJP leader from the state, who will be inducted into the Union Ministry. Both these leaders are the first-time MPs from the state.

Thawarchand Gehlot, 83, who was Union Minister for Social Justice and Empowerment, has been appointed as Governor of Karnataka.

The Union Cabinet can have 81 members. Currently, there are 53 ministers in PM Modi’s cabinet. 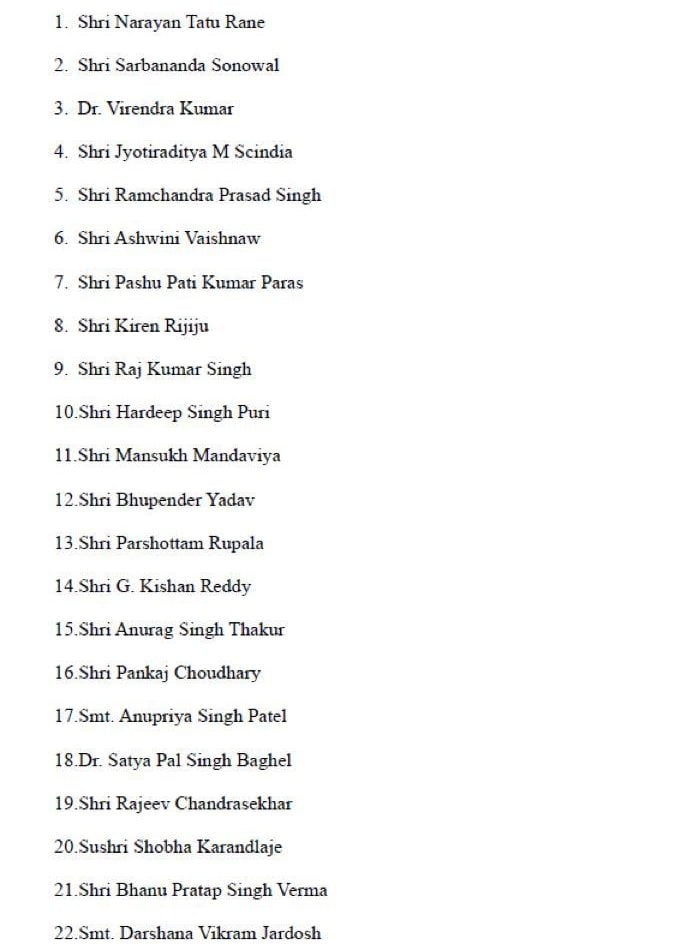 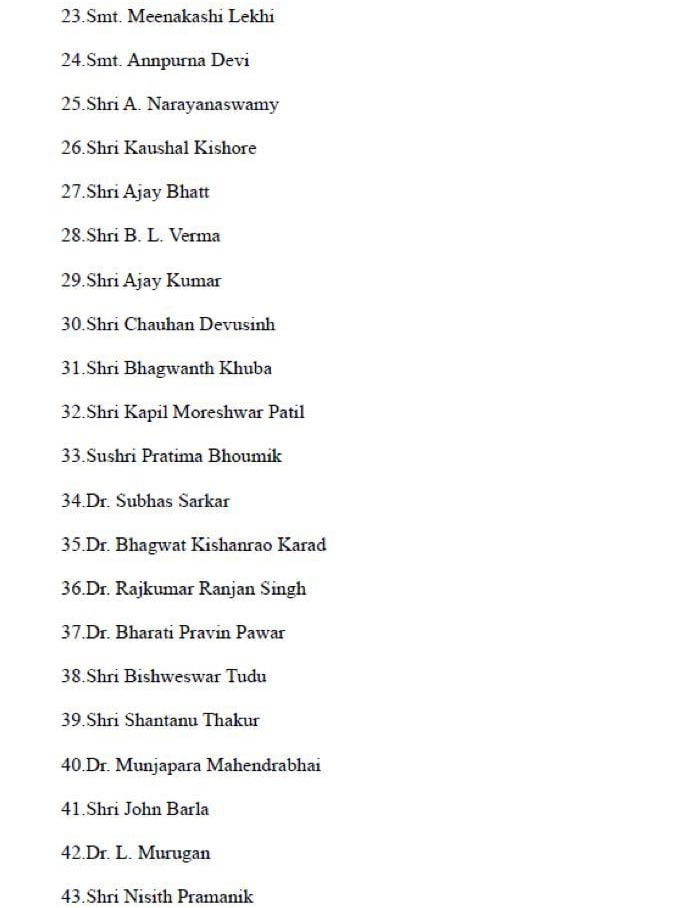 Samantha Prabhu’s Item Number In Pushpa Turns A Chartbuster; Know How Much She…

Samantha Prabhu’s Item Number In Pushpa Turns A Chartbuster; Know How Much She Charged For It

Djokovic Banned From Entering Australia For 3 Years; Here’s What The PM Says