[Watch] What Did Neeraj Chopra Reveal About His Sex Life In…

Ahmedabad: The annual Rath Yatra of the Lords of Jagannath temple at Adalaj was held between Ahmedabad and Gandhi Nagar with strict adherence to COVID restrictions on Monday. 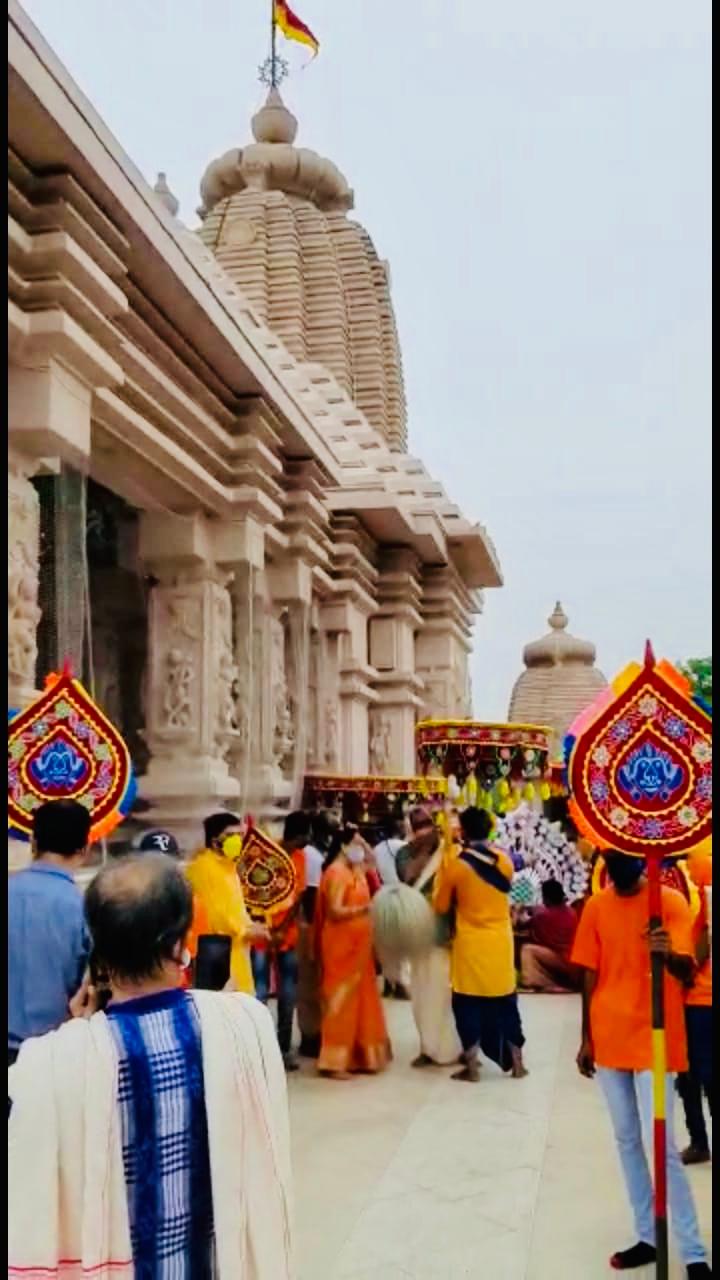 The chariot pulling ceremony was conducted after the Pahandi of the deities amid chanting of ‘Haribol’ and ‘Jai Jagannath’ and beats of Ghanta, Kartala, Mardala, Jhanja and Mrudanga.

The main highlight of the event, organised by the temple management body Jagannath Cultural Academy and Research Centre (JCARC), was the Pahandi bije of Goddess Subhadra by women.

The chariot was pulled for about 100 metres as a symbolic gesture inside the temple premises. The deities were then taken to a pandal at the community hall of the temple on the ground floor.

“The general public can darshan of the Lords here till the Niladri Bije day on July 23,” informed the member secretary of JCARC Badri Mahapatra, adding that around 2000 devotees participated in the event. 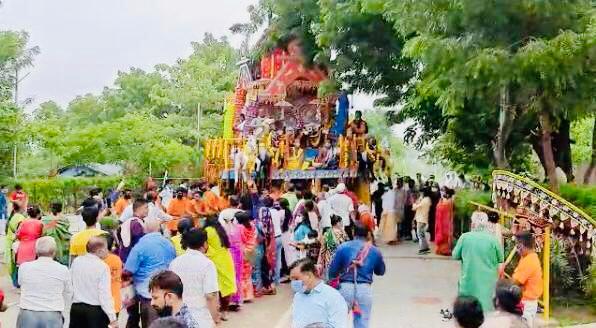