Paparazzi Loved This Gesture By Vicky Kaushal Before His…

Looking For A COVID Vaccine Slot? Just Google It

New Delhi: After drawing the flak over its dismal performance on sustainable development goals (SDGs) as pointed out by Niti Aayog last week, Odisha had a reason to cheer on the education front.

Punjab, Chandigarh, Tamil Nadu, Andaman & Nicobar Islands, and Kerala are in the highest grade of A++.

PGI is designed to catalyse transformational change in the field of school education. Most of the states and UTs have improved their grades in PGI 2019-20 compared to the earlier years, the ministry said in a statement. 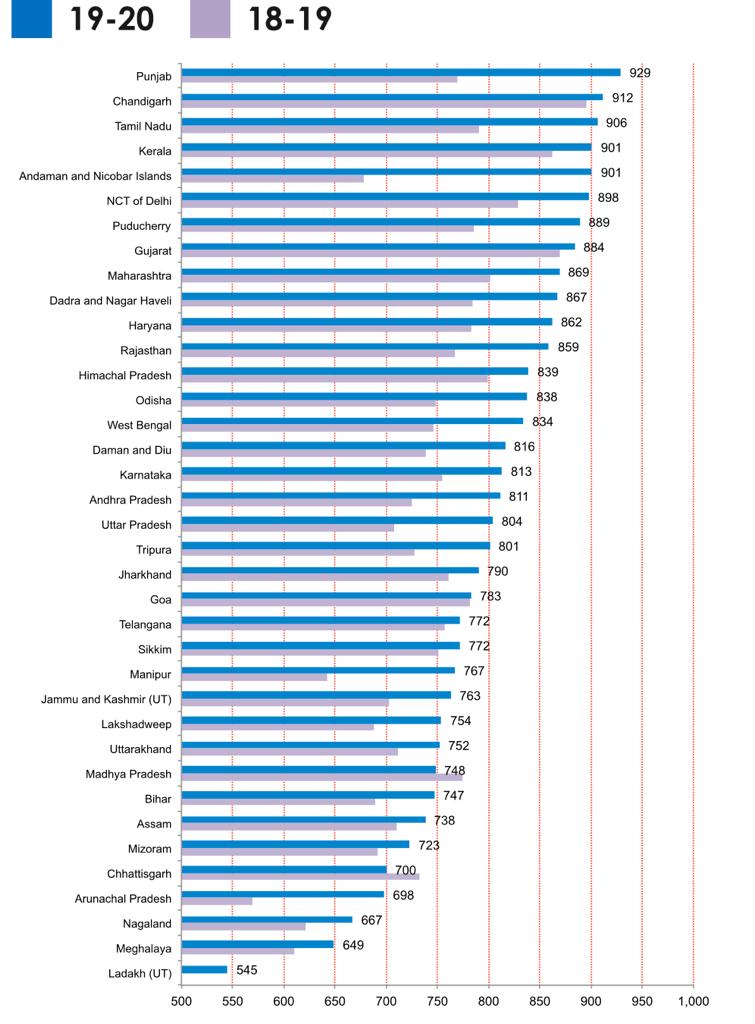 The state has improved its scores in the ‘Infrastructure and Facilities’ domain by 20 per cent or more, and more than 10 per cent in the ‘Equity’ domain, the Education Ministry said.