Centre Expects 188 Crore Doses To Vaccinate All Adults By…

I-Day Special: These Movie Dialogues Will Stir Up The Patriot In You

New Delhi: The 75th Independence Day celebrations on Sunday will be same as previous years with curbs on outdoor activities and celebrations due to the COVID-19 pandemic.

As people prepare to mark the momentous day by staying indoors, here are some dialogues from movies which will surely ignite your patriotic spirit. Remember, Hindustan Zindabaad Tha, Zindabaad hai, Aur Zindabaad Rahega!!

Indeed true. Especially against the backdrop of the recent Indo-China border dispute, this dialogue has become so relevant. 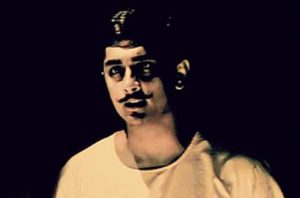 … Par meri dulhan to azaadi hai… what a beautiful line. Next time your parents force you to get married, throw this dialogue at them. FYI, Prasoon Joshi won the 52nd Filmfare Awards for the best dialogue for this film.

There were so many wonderful dialogues in this film, one of which was lipped by Aamir Khan. With so much happening, from Chinese apps ban to fighting coronavirus, this is the time India needs its citizens the most to keep it alive on the world map, both aesthetically and geographically. This is the time to make India Aatma Nirbhar and economically stable. Wake Up, youngsters! 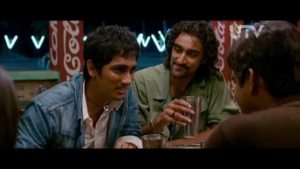 The last one from the movie on this list is this hard-hitting one-liner from R Madhavan, who said nothing but the truth. Every nation has certain flaws. Instead of always pointing out what the government isn’t doing, we should do our bit to make it a better country. How about starting with not littering the roads?

A dialogue that not even politicians could resist in a movie based on the surgical strike of 2019. It wouldn’t be wrong to say that this dialogue is as famous as ‘Friends’ is in India, possibly more. 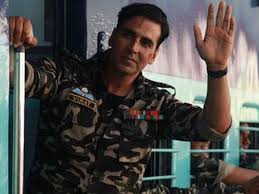 The dialogue, from Akshay Kumar’s ‘Holiday: A Soldier Is Never Off Duty’ is reality. God forbid if there weren’t soldiers, who would have protected us from enemies? Time to be grateful to the soldiers, today and tomorrow.

The only thing that remains even after one’s death is that person’s identity. Everything else goes back to nature. 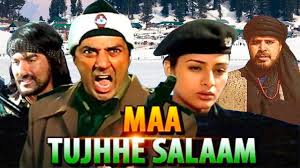 Hmmm… Had Pakistan realized this, there wouldn’t have been ceasefire violations at the border every now and then. Sunny Deol is known to portray roles of a soldier and he does look like one in reality. This line by him became more famous than the movie itself. Even little boys and girls kept repeating it playfully.

In a country that flaunts its diversity, there had to be a dialogue that represented India aptly.

While the movie will take you on a patriot ride, just listening to the dialogues will work fine. And there is one more worth mentioning from the movie. 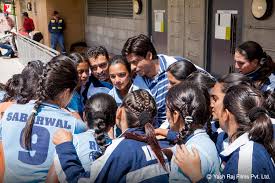 There cannot be one Indian who didn’t feel proud after watching this particular scene. It fills our heart with pride and love for the country. Relive it once more. 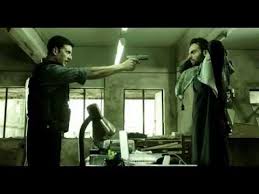 Here is one depicting the true emotiond and thoughts of an Indian soldier.

To this, all cricket lovers say yay! All Indians say yay!

Ask an Indian soldier for validation.

To be honest, this one absolutely floored us and ruled our hearts.

Sarfaroshi Ki Tamannah Ab Hamare Dil May Hai, Dekhna Hai Zor Kitna Baajue Kaatil May Hai!! There are many more to relate to.