New Delhi: This is beyond anyone’s imagination. The British came to India, ruled for hundreds of years and went back and India became independent. But a recent discovery, that of a tunnel connecting the Delhi Legislative Assembly to Red Fort at the assembly on Thursday took everyone back in years.

According to reports, the tunnel was used by Britishers to avoid reprisal while moving freedom fighters.

“When I became an MLA in 1993, there was hearsay about a tunnel present here that goes till Red Fort and I tried to search for its history. But there was no clarity over it,” Delhi Legislative Assembly Speaker Ram Niwas Goel was quoted by news agency ANI as saying.

“Now we have got the mouth of the tunnel but we are not digging it further as all the paths of the tunnel have been destroyed due to metro projects and sewer installations,” Ram Niwas Goel said.

We will refurbish it soon and make it available for the public. I’m hoping that the renovation work will be completed by August 15 next year,” Ram Niwas Goel said. 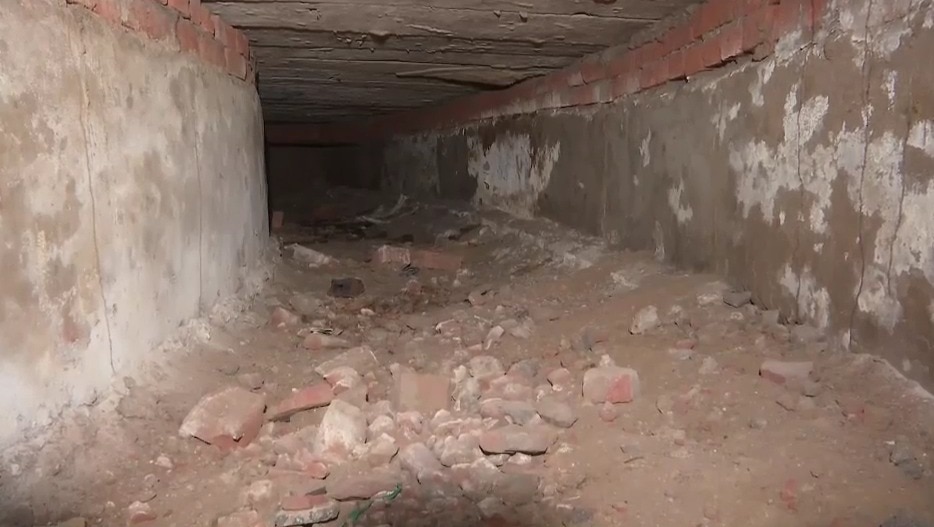 “We all knew about the presence of a gallows room here but never opened it. Now it was the 75th year of independence and I decided to inspect that room. We intend to change that room into a shrine of freedom fighters as a tribute to them,” Ram Niwas Goel was quoted as saying.

“This place has a very rich history in the context of the freedom struggle. We intend to renovate it in a way that tourists and visitors can get a reflection of our history,” Ram Niwas Goel said.

COVID Vaccines: How Much Has Govt Spent From Budgetary Quota Of Rs 35K Crore?

There Is No Evidence That Healthy Children Need Booster Doses: WHO Chief Scientist

Sania Mirza To Retire At The End Of This Season; Know Why

Here Muslim Students Barred From Attending Classes For This Reason

There Is No Evidence That Healthy Children Need Booster Doses: WHO Chief Scientist

Sania Mirza To Retire At The End Of This Season; Know Why

Here Muslim Students Barred From Attending Classes For This Reason